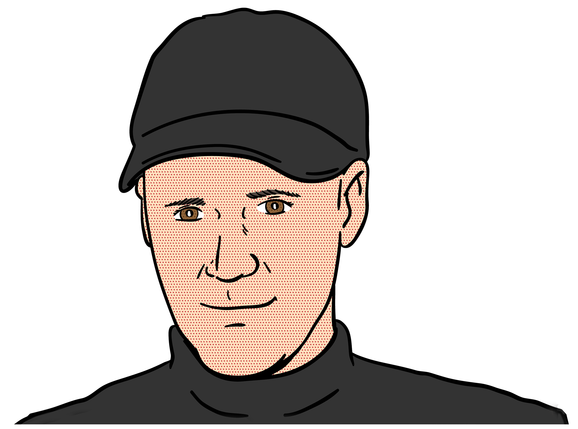 Michael has a successful track record as an entrepreneur, business owner and consultant across all aspects of entertainment and technology. He currently serves as director and co-founder of WILLiFEST, one of the largest film and music festivals in New York City.

He is also a founding partner of Brooklyn Films, an entertainment and new media technology company that has provided multimedia production, editing and technology consulting services to many leading entertainment and software companies including Disney/ABC, Adobe, IBM and Mount Sinai Medical Center. Prior to Brooklyn Films, he founded Post Digital NYC, a pioneering computer-based editing facility, and served as product specialist for AutoDesk.

Michael has also directed and/or produced feature films, music videos, TV shows and commercials. Include his work as an editor and he has been responsible for thousands of hours of programming. You can email him at michael[at]crowdzu.com.

Originally from India, Stella now calls New York City home. With stints in both software development and hardware support at American Express in New York and Hewlett-Packard in the Middle East, she has also been an entrepreneur, having owned both web-based and brick & mortar retail stores. Her diverse background includes music industry marketing and business development in the for-profit and non-profit spaces.

Having worked closely with Michael Helman on all aspects of WILLiFEST since its inception, she decided to join forces with him and launch Crowdzu with the idea of creating a one-stop marketplace for creatives and entrepreneurs to raise money for their projects and market their skills and products to businesses and individuals. She can be reached at stella[at]crowdzu.com. 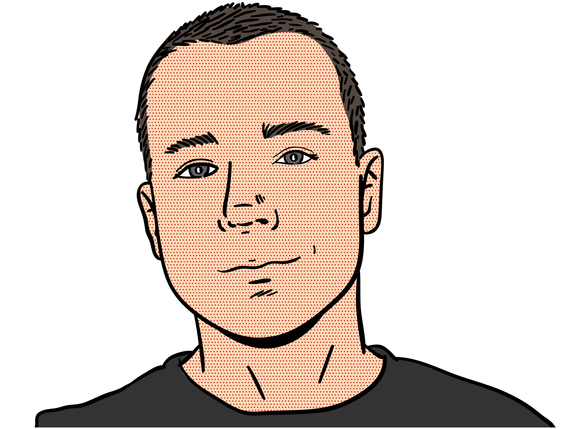 Michal is a top-notch web developer and usability expert, as well as a Certified Information Technology Auditor (CISA). After spending 6 years at mBank (formerly BRE Bank), one of the largest financial institutions in Poland, and creating and launching smaller creative projects like tvsizematters.com and sleeptiming.com, he pivoted to pursue opportunities in the startup world.

Serendipity dictated that he cross paths with Michael and Stella and a partnership was born. The rest will soon be history. Michal has very wide ranging interests and you can email him about almost anything except joining your startup at michal[at]crowdzu.com.

Swedish-born Matteus has a PhD in Computational Chemistry from Carnegie Mellon. He started writing code in Python while working on his thesis and decided that he would like to pursue it as a career. He is also working on his own scholarly article ranking project for other PhD students called, naturally, ArticleRank.

Despite the departure from his academic background, a startup is the place to build something from the ground up and that's the challenge that Matteus has taken on by becoming part of the Crowdzu team. Multilingual like some of the other founders, he shares an interest in and knowledge of the Japanese language with Michal. He can be contacted at matteus[at]crowdzu.com.

It’s all about YOU!

You can crowdsource your creative needs including graphic design, photography, music, video and fashion

You can find brand integration/product placement deals in film, online videos and television

You can buy or sell licences to creative digital assets


Find out more about crowdsourcing and crowdfunding via the Crowdzu Marketplace.

Thanks! One more step needed

What do you think about crowdzu?